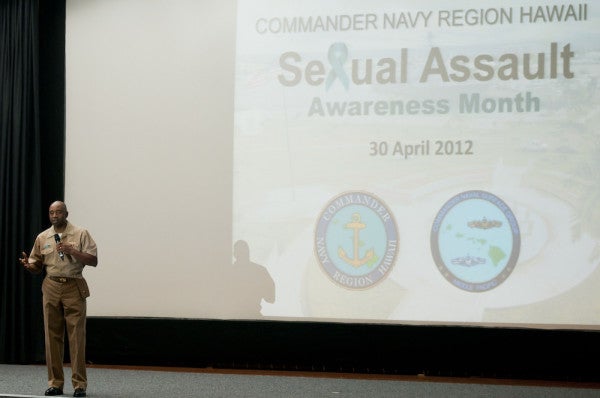 A study published Nov. 3 in Psychological Services, an American Psychological Association journal, that reported excessively high rates of sexual trauma among military men has been retracted because the data analysis was flawed.

According to the APA’s publisher Gary R. VandenBos, “Although the article went through our standard peer-review process, other scholars have since examined the data and raised valid concerns regarding the design and statistical analysis, which compromise the findings.”

The study, which found a 15-fold increase in the rate of sexual trauma among men in the U.S. military, had prior to its retraction sparked much-needed conversation about male sexual assault, according to VandenBos.