Department Of Veterans Affairs Officials Demoted, But Not Fired

Two high-level officials charged with manipulating the Department of Veterans Affairs for personal gain have been demoted to general positions.... 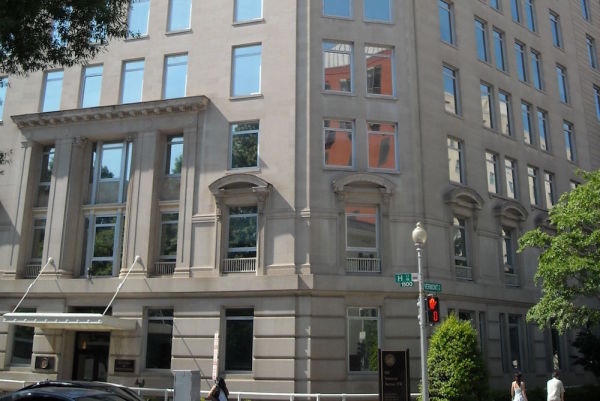 Two high-level officials charged with manipulating the Department of Veterans Affairs for personal gain have been demoted to general positions.

Diana Rubens, who was paid $181,497 as director of the Philadelphia regional office for the Veterans Benefits Administration, and Kimberly Graves, who earned $173,949 as leader of the St. Paul, Minnesota, regional office, refused to testify in a congressional hearing in November. The move to assert their Fifth Amendment rights protected them against self-incrimination.

According to a VA inspector general report released earlier this year, Rubens and Graves forced lower-level managers into new jobs against their will and then took over those vacant positions, which reduced their job responsibilities but not their salaries.

Dale Barnett, national commander of the American Legion, called the VA's failure to fire Rubens and Graves “an insult and a disgrace to all veterans.”