Hate when that happens. 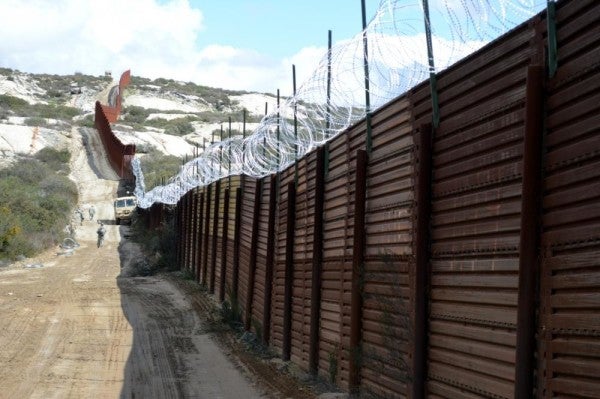 Less than two months after President Donald Trump declared a national emergency at the southern border, the Department of Homeland Security is witnessing “a purge of the nation's immigration and security leadership,” as The New York Times put it.

One day after DHS Secretary Kirstjen Nielsen resigned, U.S. Secret Service Director Randolph Alles is also heading out the door, CNN reported on Monday. U.S. Citizenship and Immigration Services director Francis Cissna is “expected to be gone soon,” according to CNN, along with the DHS General Counsel John Mitnik. The role of Customs and Border Protection Commissioner could also be vacant soon, if McAleenan takes over as head of DHS.

A pretty inopportune time, as there's currently a “major National Emergency at our Border,” Trump has said earlier this month.

It's not just DHS — the Pentagon has been under the leadership of Acting Defense Secretary Patrick Shanahan for months now, and as Trump has said, “I like acting. It gives me more flexibility.”

But positions at DHS are only 56% filled, the Washington Post reports, and a few at the top are “acting,” meaning they haven't been approved by Congress.

SEE NEXT: NORTHCOM chief sees no military threat at the US-Mexico border