A breakdown of domestic terrorist attacks shows that in the last 14 years, nearly twice as many people have been... 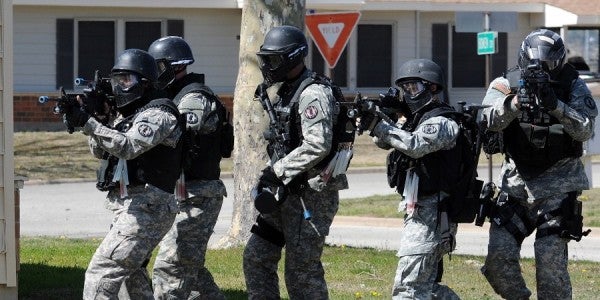 A breakdown of domestic terrorist attacks shows that in the last 14 years, nearly twice as many people have been killed by non-Muslim extremists, with 48 deaths at the hands of non-Muslim extremists, compared to 26 by self-proclaimed jihadists. The recent slaying of nine African-Americans at a church in Charleston, South Carolina, by a white supremacist is the most recent example of homegrown terrorism carried out by non-Muslims.

“There’s an acceptance now of the idea that the threat from jihadi terrorism in the United States has been overblown,” says John G. Horgan, who studies terrorism at the University of Massachusetts Lowell. “And there’s a belief that the threat of right-wing, antigovernment violence has been underestimated.”