How The VA Let The Aurora Hospital Construction Run Rampant

An in-depth report by the Denver Post investigates how the plans to renovate the Aurora, Colorado, Veterans Affairs hospital spiraled... 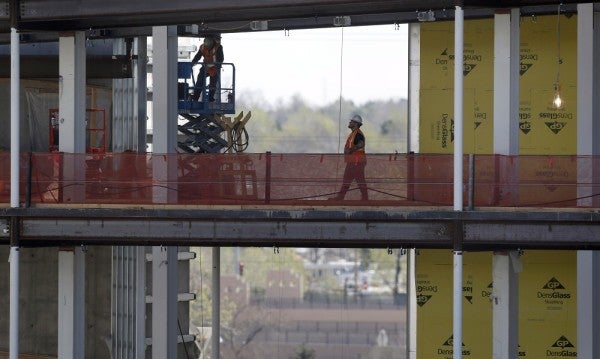 An in-depth report by the Denver Post investigates how the plans to renovate the Aurora, Colorado, Veterans Affairs hospital spiraled out of control with costs estimated at $30 million in 1995, ballooning to the unbelievable $1.67 billion in expenses today. It started with a handwritten note, two days before Veterans Day, in 2011, that was meant to salvage the renovation negotiations between the contractors and the VA, but only served to damn the project.

Despite repeated warnings, the department pressed ahead with the project even though it could not control the building designers who were operating with a blank check. What was meant to be a state-of-the-art VA hospital has become a debacle that has hampered and limited the care of local veterans, some of whom must travel out of state for treatment.