Negotiations on how best to overhaul the military’s retirement system have concluded with lawmakers agreeing to keep in a lump-sum... 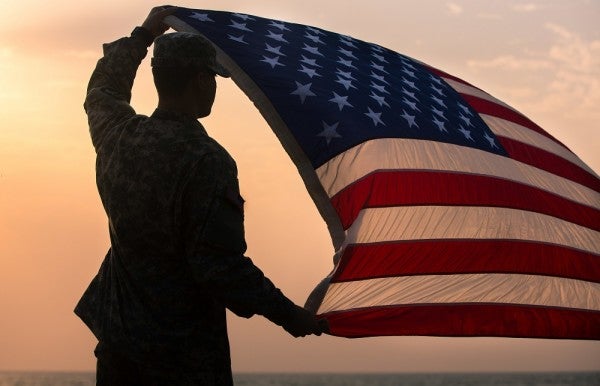 Negotiations on how best to overhaul the military’s retirement system have concluded with lawmakers agreeing to keep in a lump-sum payout for troops who served less than 20 years. Opponents to the lump-sum payout argue that it could tempt troops to go for quick cash, rather than recouping their full retirement benefits.

The new retirement system would replace the current 20-year all-or-nothing plan, which Pentagon officials estimate only 17% of troops receive. It would also reduce the post 20-year payout by roughly 20%, but offer a continuation pay bonus for service members who stay in beyond 12 years. The new system also provides an automatic federal payout totaling 1% of troops’ base pay. Troops would be able to have their contributions matched by up to 5%.

The new retirement plan will be mandatory for all new service members who join after Jan. 1, 2018, and allows those who served fewer than 12 years to opt in to the new system or keep the old retirement plan.

The House is expected to vote on the measure on Thursday. No date has been scheduled for a Senate vote.