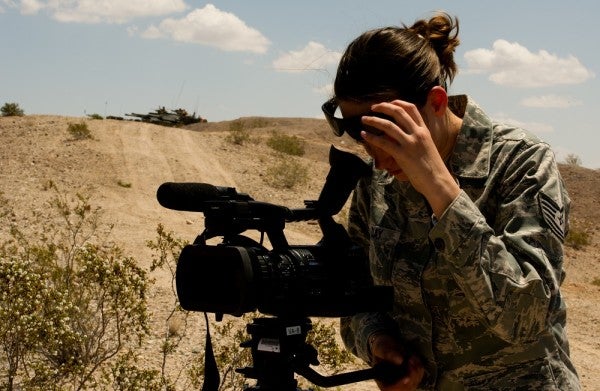 The Daily Beast reports that counterterrorism advisors and State Department officials travelled to an exclusive vacation spot for the rich and famous in Rancho Mirage, California, in June to meet with filmmakers and social media executives to find different ways to fight the Islamic State. In addition to its forces on the ground, the Islamic State actively and aggressively recruits through social media, and that’s where Hollywood comes in.

According to an official who works on the initiative, the goal of the meeting was to brainstorm ways “to engage and empower storytellers create alternative and positive narratives, and how to talk about youth empowerment,” something that has been missing from the current strategy.

“ISIS’s message is that Muslims are being killed and that they’re the solution,” Alberto Fernandez, the coordinator for the State Department’s Center for Strategic Counterterrorism Communications, told The Atlantic earlier this year. “We don’t have a counter-narrative that speaks to that. What we have is half a message: ‘Don’t do this.’ But we lack the ‘do this instead.’ That’s not very exciting. The positive narrative is always more powerful, especially if it involves dressing in black like a ninja, having a cool flag, being on television, and fighting for your people.”