As unbelievable as it may sound, the U.S. government provided the Church of Scientology $633,677 in 2009 to study whether... 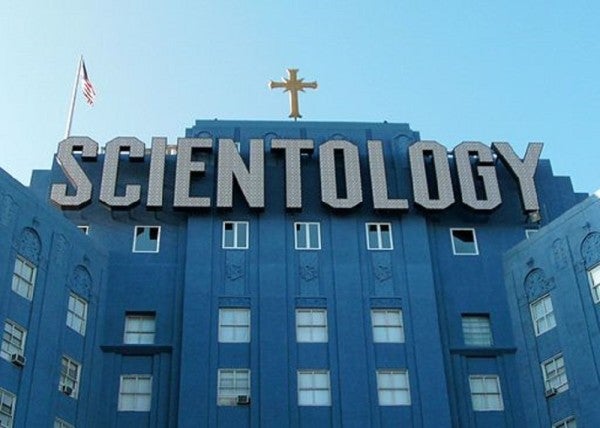 As unbelievable as it may sound, the U.S. government provided the Church of Scientology $633,677 in 2009 to study whether the Hubbard method — named after the church’s founder, L. Ron Hubbard — can help veterans suffering from Gulf War Syndrome.

The project’s coordinator, Crystal Grant, says that the study is now in its home stretch, despite delays, and that some 90% of participants are reporting health gains. However, it’s unclear whether or not these gains are due to the Hubbard method, which involves a blend of sauna detox, aerobic exercise and Vitamin B3, or if the improvements are just the outcome of a healthier lifestyle.

“But critics say the soldiers are merely reaping the benefits of plain old exercise and perspiration, and that Scientologists plan to use the skewed results to validate Hubbard’s quack theories—and even push for a Nobel Prize,” reports The Daily beast. “Caught in the middle are the veterans and their advocates, who are asking themselves a simple and perplexing question: Does it matter where an idea comes from if it manages to ease their pain?”