VA Stood By While Insurance Company Profited Off Of Survivors’ Benefits

The Veterans of Foreign Wars says that it has proof that the Department of Veterans Affairs agreed to an insurance... 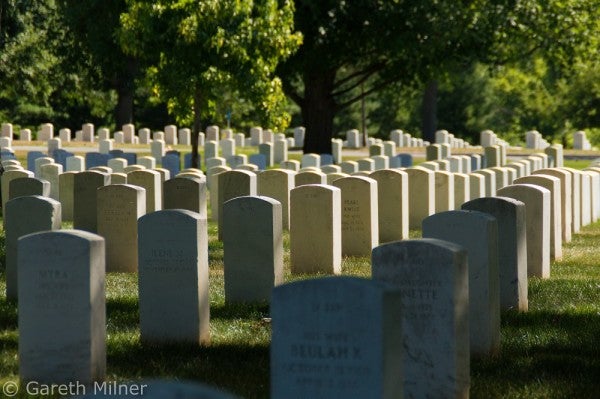 The Veterans of Foreign Wars says that it has proof that the Department of Veterans Affairs agreed to an insurance policy payout system that allowed for Prudential Insurance Co. to hold onto survivor’s money rather than paying out a lump sum. By investing the money, Prudential made hundreds of millions of dollars, reports Military.com.

A class-action lawsuit in 2009 alleged that Prudential collected interest from unpaid life-insurance benefits by encouraging beneficiaries to leave the money in the account instead of taking a lump sum. The lawsuit was settled in 2014, but the VFW continued to demand the release of the documents. A judge’s ruling in August required Prudential to provide all but 16 of the documents.

“The documents speak for themselves, and they show that Prudential initiated this program for the money that could be gained, not to help grieving military families — and the VA knew all about it,” said VFW national commander John A. Biedrzycki Jr.

Among the 3,600 pages of a 2009 documents one detailing a plan where account managers were encouraged to increase earnings by maintaining control of the beneficiaries money. It even included the subtitle: “It's About Money.”