A Look Into The Islamic State’s Ministry Of Fear

A multi-part series compiled from interviews with an alleged former Islamic State militant shows how the terror group weaponized fear... 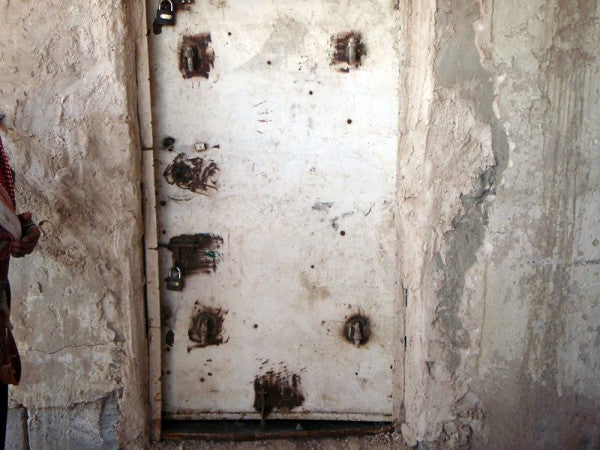 A multi-part series compiled from interviews with an alleged former Islamic State militant shows how the terror group weaponized fear and then transformed that terror into a bureaucracy. Written by The Daily Beast’s Michael Weiss, the source, a man who goes by the pseudonym Abu Khaled, describes how in Islamic State territory, doing something as minor as smoking cigarettes can result in three days locked in a cage in the public square.

The terror group has constructed an entire bureaucratic system built on its ability to instill fear in its subjects as a deterrent. Morality police check everything from food quality at a restaurant to sniffing around one’s apartment building to make sure no one is smoking or drinking.