Actor and producer Ricky Schroder hopes to build off of his earlier film “The Fighting Season” with a new television... 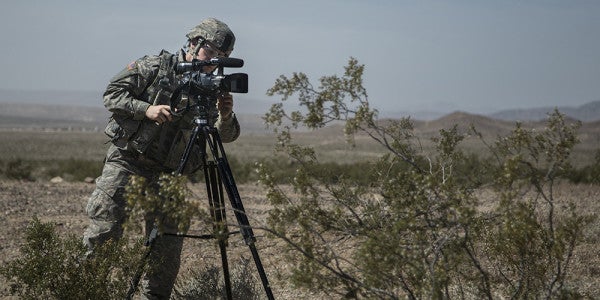 Actor and producer Ricky Schroder hopes to build off of his earlier film “The Fighting Season” with a new television series, except this time instead of journalists covering the war, it will be covered by the men and women who fought in it. Schroder and his team are looking for former and active-duty service members with war stories and accompanying footage to help make the six-episode television show, entitled “The Fighting Season: Soldier Edition,” set to air by early 2016.

“In many cases, the reason to support this project is because you're going to help tell the stories of those who can't tell their story anymore,” said Schroder, in a question and answer interview with Army Times. “It's not necessarily about you, it's about the guys you were with.”