In the wake of the attacks in Paris on Nov. 13, France launched a series of retaliatory airstrikes on the... 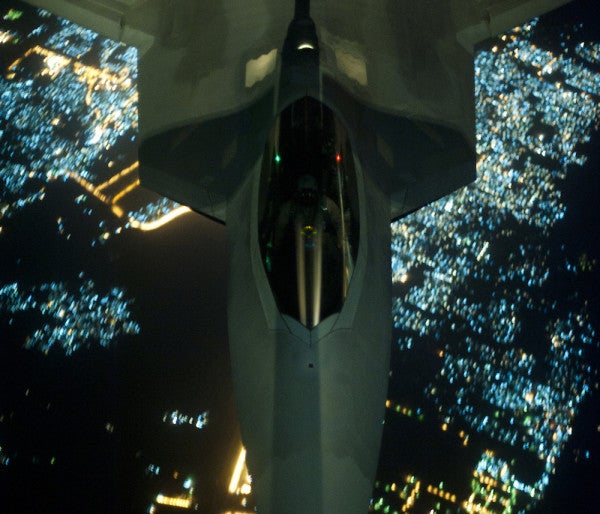 In the wake of the attacks in Paris on Nov. 13, France launched a series of retaliatory airstrikes on the Islamic State in Raqqa, Syria. After coordination with U.S. defense officials to search out the group’s facilities, the French Defense Ministry said that 10 aircraft dropped 20 bombs on various targets.

On Nov. 15, Iraq Foreign Minister Ibrahim al-Jafari said in a statement that Iraqi intelligence had warned that the Islamic State was planning an imminent terrorist strike aimed “in particular” at France, the United States, and Iran. U.S. intelligence officials did not confirm.

The U.S. administration has said the attack on Paris will not alter the strategy against the Islamic State, which will continue aiding in airstrikes and authorized the dispatch of 50 special operations troops to aid Syrian Kurdish and other Arab forces.