US Should Not Engage In Nuclear Saber-Rattling With Russia, Again

Amid growing concerns that Russia may use nuclear power to intimidate NATO in the event of a conventional war, it... 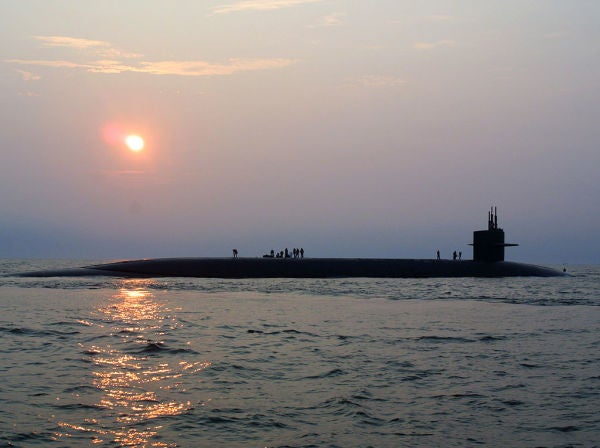 Amid growing concerns that Russia may use nuclear power to intimidate NATO in the event of a conventional war, it may not be wise to return to policies that expand America’s already-robust nuclear arsenal. In an article for Real Clear Defense, Kingston Reif argues against bluster and bravado, at least as far nuclear weapons are concerned.

“Russia is likely to continue to use nuclear threats to try to intimidate, coerce and split NATO, but Putin would have to be delusional to think he could get away with the actual use of nuclear weapons and face little or no risk of a nuclear response,” he writes. “Given that Putin and his cohorts consider NATO to be Russia’s number one threat, it’s hard to believe they have a nuclear strategy based on the view that the alliance is a house of cards.

At a time when U.S. and NATO defense spending is at a premium and the Pentagon is fretting about the affordability of its plans to rebuild the existing arsenal, every dollar spent on nuclear weapons is a dollar that can’t be spent to provide central and eastern NATO allies with the additional conventional military support that is more relevant to their predicament.”