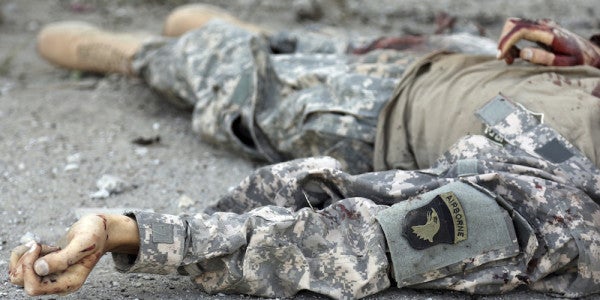 The silver lining, according to Nicholson? “We don’t, at this time, do not believe it was an ISIS attack.” So there's that, I guess.