Iran to US: I'm rubber; you're glue. Whatever you say bounces off to me and sticks to you. 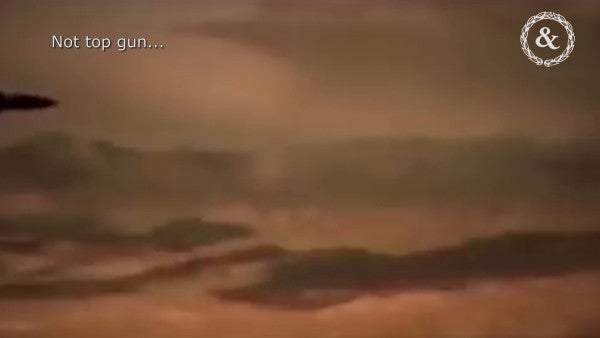 DUBAI (Reuters) – Iran may put the U.S. military on its terror list if Washington designates the Iranian elite Revolutionary Guards as terrorists, a senior Iranian lawmaker said on Saturday.

“If the Revolutionary Guards are placed on America's list of terrorist groups, we will put that country's military on the terror blacklist next to Daesh (Islamic State),” Heshmatollah Falahatpisheh, head of parliament's national security committee, said on Twitter.

SEE ALSO: The Pentagon says Iran killed 603 US troops during the Iraq War

WATCH NEXT: Gen. Petraeus Reflects On The Iraq War