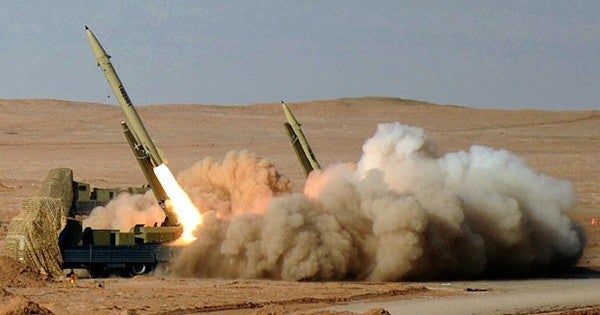 DUBAI (Reuters) – The commander of Iran's elite Revolutionary Guards Corps said on Tuesday that Iran's ballistic missiles were capable of hitting “carriers in the sea” with great precision.

“These missiles can hit with great precision carriers in the sea … These missiles are domestically produced and are difficult to intercept and hit with other missiles,” Brigadier General Hossein Salami said in a televised speech.

He said Iran's ballistic missile technology had changed the balance of power in the Middle East. His comments followed attacks on two oil tankers in the Gulf of Oman last week that added to already rising tensions between Tehran and Washington, which has increased its military presence in the region.