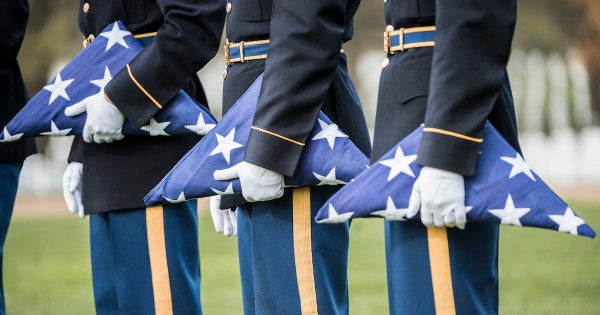 The Minnesota National Guard has released the names of the three soldiers killed in Thursday's helicopter crash.

All three soldiers were assigned to Company C, 2-211th General Support Aviation Battalion, based in St. Cloud, according to the National Guard release.

The unit returned from a nine-month deployment to the Middle East in May, where they conducted medical evacuations in support of Operation Spartan Shield and Operation Inherent Resolve, according to the release.

All three soldiers were deployed on that mission, the release said.