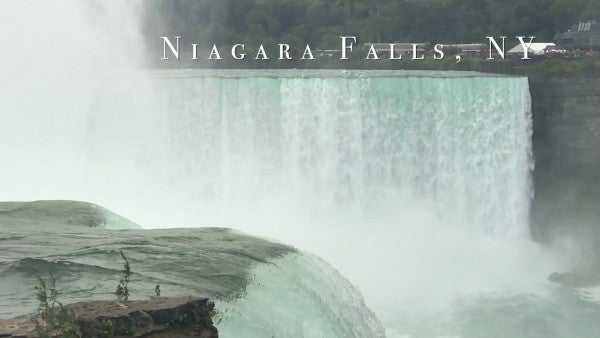 The National Guard's suicide rate has surpassed the entire active-duty force and the reserves, as well as the civilian population.

“I can't express this rate without also expressing the fact that these are people, these are faces, these are members of our National Guard family that we've lost and there's a profound impact upon us when we lose a member to suicide,” Maj. Gen. Dawne Deskins, the Director of Manpower and Personnel for the National Guard Bureau Joint Staff, told reporters on Thursday.

The Guard has started a number of initiatives that it hopes will help provide resources and help to Guardsmen who need it — including partnering with the Department of Veterans Affairs to have Mobile Vet Centers available to soldiers and airmen at every drill weekend. They have also selected and funded 12 different state-level pilot programs around the country to help test what could be beneficial on a more individual level, instead of trickle-down policies from the national level.

Those programs focus on a variety of things, such as alcohol and substance abuse. behavioral health access, and sexual assault prevention.

The Guard is, of course, not alone in fighting suicide within its ranks — 541 U.S. service members across the active-duty, reserve, and national guard components died by suicide in 2018.

“While CY 2018 military suicide rates are statistically consistent with CY2016 and CY2017, rates have a statistically significant increase in the Active Component over current and past 5 years,” the Pentagon said in its report.

The last decade has also been devastating for veterans; at least 60,000 veterans died by suicide between 2008 and 2017, the VA reported last week — more than the number of service members that died in the Vietnam War.

The Pentagon's new report also mentioned that in CY 2017, 186 military family members died by suicide — which was comparable to or lower than the civilian population.

Dr. Elizabeth Van Winkle, the Director of the Office of Force Resiliency, told reporters on Thursday that Pentagon leaders are working to erase the “fear” of talking about suicide, and providing service members the tools to know how to discuss it if someone needs help, and what to do.

“People have a fear about talking about this,” Van Winkle told reporters in a briefing on Thursday. “There is a fear that if they talk about it, they may give somebody the idea. There's also the fear of if I talk about it, what happens if I say yes? What do I do? That's on us to make sure that everyone on all levels, all the way down in the ranks, know what to do and know what to say. … The stigma is something that we absolutely struggle with.”

“Seeking help is not a sign of weakness,” the two leaders said in a joint statement. “It is a sign of strength.”