If confirmed by the Senate, Louis Bremer would become the Pentagon's first permanent top civilian overseeing special operations since June 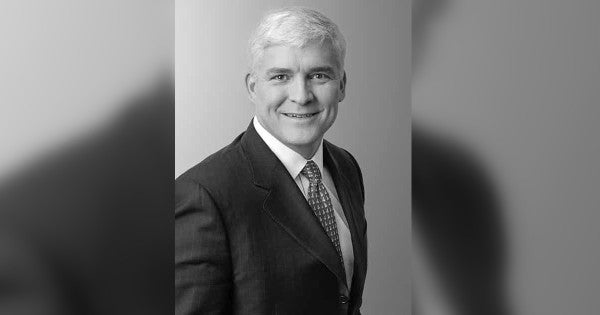 Louis Bremer – who reportedly once described himself on Instagram as a “Harley riding, tequila-drinking Navy SEAL” – has been nominated to be the Pentagon’s top civilian leader in charge of special operations forces.

If confirmed by the Senate, Bremer would be the first permanent assistant secretary of defense for special operations and low-intensity conflict in nearly a year.

Marine veteran Owen West stepped down from the job on June 22. Retired Army Special Forces Col. Mark Mitchell assumed the role in an acting capacity until November. Mitchell was replaced by Thomas Alexander, whose official title is “performing the duties of assistant secretary of defense for special operations and low-intensity conflict.”

Neither Mitchell nor Alexander required Senate confirmation to fill the role on an acting basis.

Politico’s Wesley Morgan first reported in September that Bremer would be President Donald Trump’s pick to be the Pentagon’s principal advisor for special operations and counterterrorism missions, but several former special operators did not feel that a former SEAL should hold the job given the numerous problems plaguing the Navy special warfare community.

In addition to the Navy’s failed attempt to court-martial Eddie Gallagher, the SEAL community has been hit with a series of scandals including alleged drug use, sexual assault, and murder.

“If you want to clean house, it’s always best to go outside the organization, in terms of both optics and practicality,” retired Army Special Forces Col. Frank Sobchak told Politico.

Politico also noted that after it began asking about Bremer’s nomination, he replaced the words “tequila-drinking” with ““USA-loving” on his Instagram profile, which has since been deleted.

Some of the president's other picks for Pentagon leadership roles have prompted critics to claim Trump is appointing officials based on loyalty rather than competence.

When asked if the Defense Department is confident that Bremer has the necessary experience and qualifications for the job, a Pentagon spokeswoman deferred to the White House, which did not provide a comment for this story.

Bremer currently works for Cerberus Capital Management. Spokespeople for the company did not respond to numerous requests for comment on Wednesday.