Obama To Fox News: GI Bill ‘Smartest Thing We Ever Did’

Sunday, Fox News' Bill O'Reilly conducted an interview with President Barack Obama, aired in two parts, one live before the... 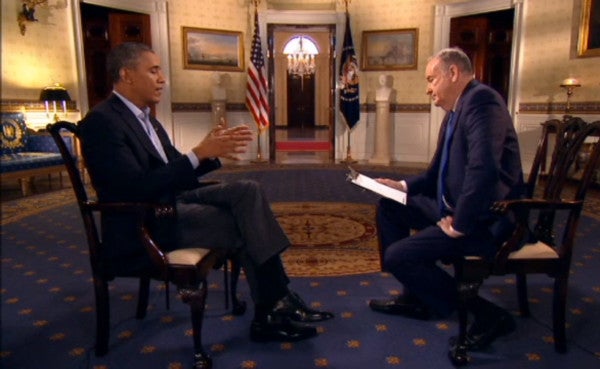 Sunday, Fox News' Bill O'Reilly conducted an interview with President Barack Obama, aired in two parts, one live before the Super Bowl, and a pre-recorded version that aired Monday night. In the second portion of the interview, there was one exchange that is exceptionally relevant to our nation's veterans.

Obama and O'Reilly were sparring over whether Obama had created a “nanny state” where big government solves people's problems.

“Bill, the point is we have not massively expanded the welfare state,” Obama says. “That's just not true.”

He goes on to say “GI Bill, is that a nanny state? My grandfather came back from World War II — you're about to write a book on World War II, smartest thing we ever did was make an investment in the American people when those guys came back from war. That's what created our middle class.“

O'Reilly responds that he and Obama agree on helping the veterans.

Obama was talking about the veterans who returned from World War II, but the sentiment has special resonance with today's generation of vets. The new GI Bill is providing the 2.4 million veterans of Iraq and Afghanistan a similar opportunity to turn their attention and skills on the American job market after getting a top-tier education.