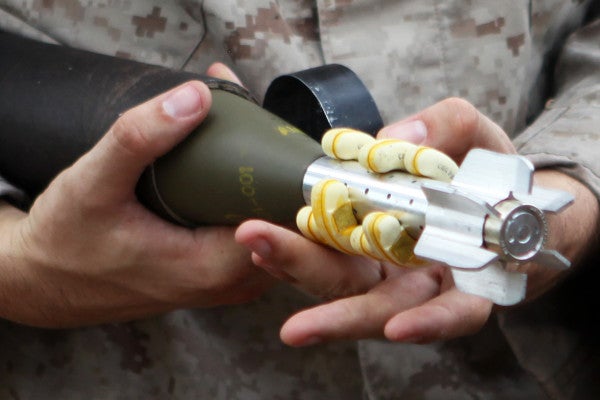 New details gleaned from a Freedom of Information Act request filed by the Marine Corps Times show that the training incident in Nevada on March 18 of last year that left seven Marines dead and eight more injured resulted from two rounds being mistakenly placed in one mortar tube.

The investigation found a Marine was loading a second round into the mortar tube when a round already in the tube was detonated, shooting the half-loaded round out and causing the deadly blast.