The Taliban has provided the U.S. government with a new video of U.S. Army Sgt. Bowe Bergdahl, Reuters is reporting,... 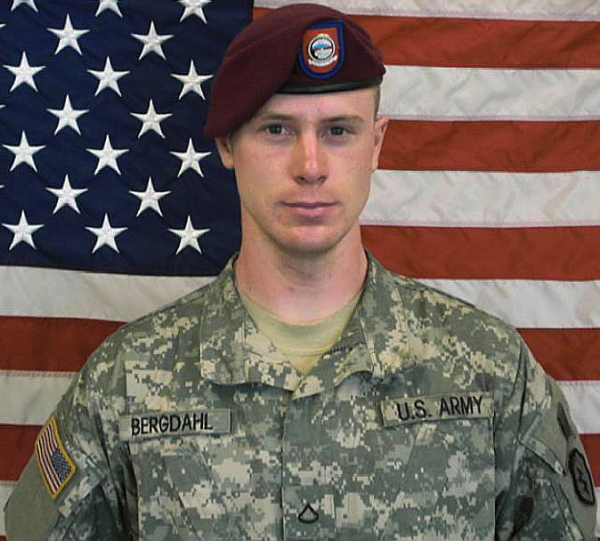 The Taliban has provided the U.S. government with a new video of U.S. Army Sgt. Bowe Bergdahl, Reuters is reporting, along with multiple other news outlets.

It’s been nearly five years since, Bergdahl, then a private first class, disappeared from his forward operating base in eastern Afghanistan and somehow fell into the hands of the Taliban.

He is the only U.S. service member from the wars in Iraq and Afghanistan held captive by enemy forces.

The release of Bergdahl has been a key point of negotiations between the coalition and the Taliban. The recent video, could serve as “proof-of-life,” and would be an important step in his release.

This is the first video depicting him alive in more than three years, according to NBC News.

NBC News also obtained a statement from his parents, released through the National Guard in Idaho.

“Naturally, this is very important to us and our resolve to continue our efforts to bring Bowe home as soon as possible,” they write. “As we have done so many times over the past 4 and a half years, we request his captors to release him safely so that our only son can be reunited with his mother and father.”