After failing 3 times in a row, Pentagon admits it won’t pass an audit till 2027 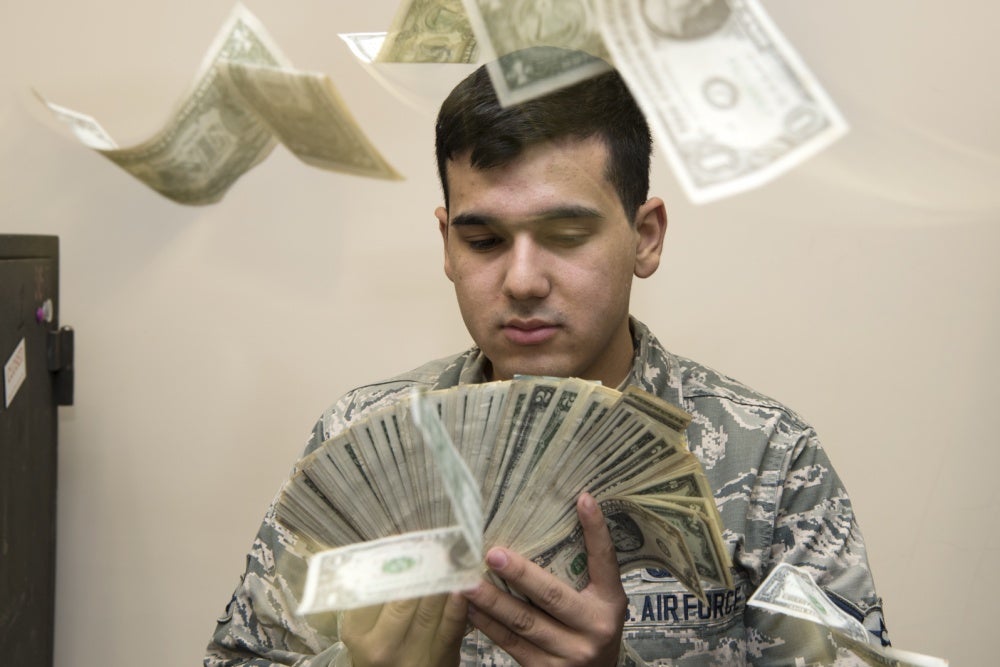 It may take the Pentagon until 2027 before it can finally pass a financial audit, said Thomas Harker, who is performing the duties of the Defense Department’s comptroller.

Harker told reporters on Monday that the Department of Homeland Security required 10 years before it could finally get a “clean opinion” on an audit.

“We had a meeting last week where each of the military services presented their timelines to get to a clean opinion for us, and that’s roughly similar to what the DHS timeline was,” Harker said at a Pentagon news conference on Thursday. “If you look at when we first started being audited in 2017, we’re on track – or, we have plans that are resourced to get us to a clean opinion around that same timeframe.”

Defense officials announced in November 2018 that the Pentagon had failed the first audit in the Defense Department’s history.

Then Deputy Defense Secretary Patrick Shanahan noted at the time, “We never thought we were going to pass an audit, right?”

Perhaps unsurprisingly, the Pentagon went on to fail its second audit the following year, and on Monday Harker confirmed that the Defense Department had also failed its third audit, which was conducted in fiscal 2020.

When Task & Purpose asked where exactly the Defense Department is overspending and what else it is doing wrong, Harker countered that the mere fact that the Pentagon may need 10 full years until it can actually pass an audit is not an indicator that defense officials are wasting money.

“It’s not that anyone is doing anything wrong,” Harker replied. “This is something that has never been done for an entity of the size and complexity as the Department of Defense.”

He added that the Defense Department had been focused on buying weapons systems and implementing its budget instead of building up its financial accounting resources in recent years.

Now the Pentagon is in the process of fixing any accounting issues that it finds and improving the accuracy of its financial information, he said.

Harker noted that the Marine Corps’ payroll system passed internal testing with “100% accuracy” during the most recent audit. The Navy has also rediscovered more than $50 million worth of equipment for planes and ships that it forgot it had.

Related: The Pentagon lost track of $715 million in weapons and gear funneled to anti-ISIS allies in Syria