That's the equivalent cost of 52 Apache attack helicopters going down the drain every year. 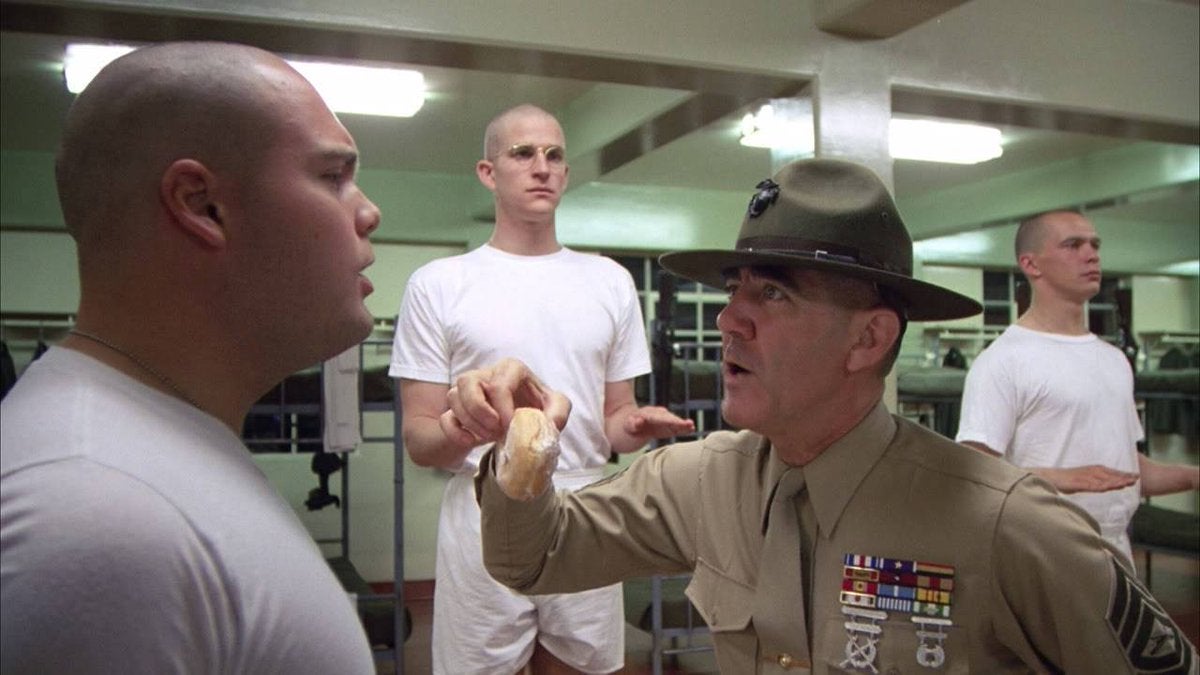 That sailor getting an extra piece of cake in the galley or the soldier stretching the limits of his or her uniform buttons are apparently costing the Pentagon a hefty chunk of change, according to a report issued this month by the Congressional Research Service.

How much exactly? More than $1.2 billion each year in “higher healthcare spending and lower productivity,” according to the report, which references a study describing a “link between those with high weight and body fat and lower job performance in some military occupations.”

Indeed, the referenced study found that 80 percent of recruits who exceeded “weight-for-height standards but subsequently entered the military because they passed the standards later or received a waiver” left the military before finishing their first enlistment.

While it’s not just about the money, that’s the equivalent cost of 52 Apache attack helicopters going down the drain every year. But the more significant issue is that America is getting fatter as defense leaders speak ad nauseam about “great power competition” (read: rising China) that might require more people to join the ranks in the years ahead.

“The high and rising prevalence in obesity in the United States represents a substantial obstacle for military recruitment,” the report says, adding that obesity is one of the leading medical reasons that young adults are disqualified from joining the military.

A group called Mission: Readiness recently sounded the alarm (echoing many others) in a Dec. 17 letter to the Pentagon, warning that without coordinated action “these trends pose a significant threat to the all-volunteer force.”

Video: How to prepare for the Combat Fitness Test

In addition to weight issues, the group — which represents nearly 800 retired admirals and generals — also said that far too many young Americans were left out of the recruiting pool due to lack of education, substance abuse issues, or having a criminal history.

The military needs to bring in about 175,000 people onto the active-duty enlisted rolls each year, according to the CRS report, but that effort has gotten more difficult amid an increase in youth obesity since 2008.

Obesity prevalence, or the proportion of the population who are obese during a certain time period, was 42 percent for adults aged 20 or older between 2017 and 2018, according to data from the Centers for Disease Control, while the rate for adolescents aged 12 to 19 was 21 percent between 2015 and 2016, the most recent period with available data.

The problem looks even worse in certain regions, especially the West and the South, where the military finds more than half of its new recruits these days. Adult obesity prevalence, according to the report, is highest in Alabama, Arkansas, Kansas, Kentucky, Louisiana, Michigan, Mississippi, Oklahoma, South Carolina, Tennessee, and West Virginia.

“The Department of Defense is a microcosm of the nation — we recruit from the nation,” Laura Mitvalsky, the director of health promotion and wellness at the Army Public Health Center, told The New York Times. “So the nation’s problems are ours as well.”

Admittedly, the military’s proverbial belt has gotten tighter as the obesity rate has “increased steadily” in recent years, according to the most recent health of the force report. The 2018 report found that 17.4 percent of service members were classified as “obese.”

So what can be done? According to the CRS report, options for Congress to consider include improving food quality and adding exercise programs to schools, in addition to creating more formalized pre-recruitment programs to help potential enlistees meet military requirements. The generals and admirals, meanwhile, want the Pentagon to stand up an advisory committee to create a “long term strategy to address the biggest disqualifiers for military service.”

Just know that you got this, America’s youth. But maybe skip that extra donut next time.