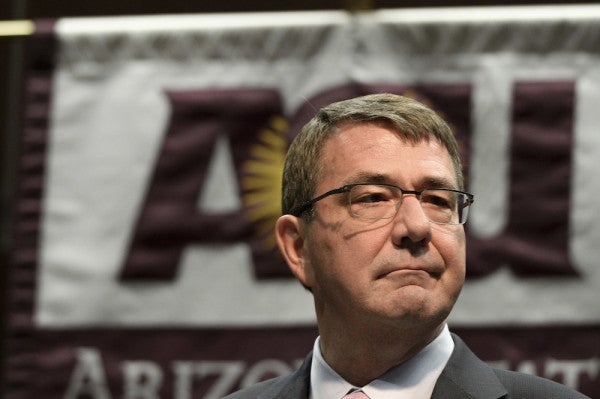 A Pentagon press secretary confirmed in a statement Dec. 16 that Defense Secretary Ash Carter used a personal email account to conduct official Pentagon business during his first months in office, according to USA Today.

This news came about as a result of a Freedom of Information Act request made by The New York Times, wherein it had reportedly obtained 72 work-related emails that Carter sent or received from a personal email account.

A statement from spokesman Peter Cook said, “After reviewing his email practices earlier this year, the secretary believes that his previous, occasional use of personal email for work-related business, even for routine administrative issues and backed up to his official account, was a mistake.”

Carter is the second member of the Obama administration to be found using a personal email account for official business. This, paired with former Secretary of State Hillary Clinton’s email scandal, will likely add to the ongoing controversy about the Obama’s administration's handling of national security breaches.