On Tuesday, the Senate Intelligence Committee’s long-awaited report on the CIA’s secret interrogations of terrorism suspects was released concluding that... 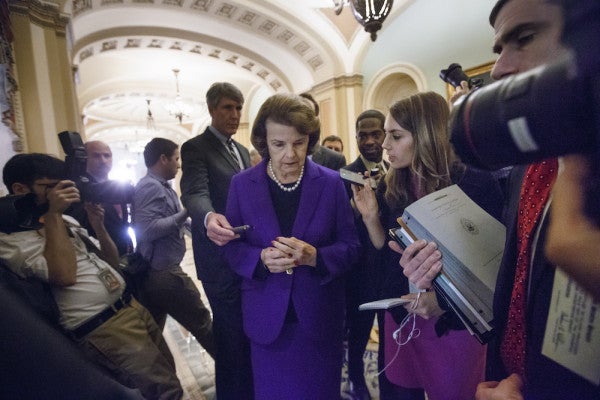 On Tuesday, the Senate Intelligence Committee’s long-awaited report on the CIA’s secret interrogations of terrorism suspects was released concluding that the “harsh interrogation” technique, aka torture, did not work.

Included in the findings were instances of waterboarding, mock executions, rectal feeding, and sleep deprivation techniques used against prisoners, 26 of whom were held and tortured because of mistaken identities.

In response to the report findings, President Barack Obama, in a White House statement, said that the report, “reinforces my long-held view that these harsh methods were not only inconsistent with our values as nation, they did not serve our broader counterterrorism efforts or our national security interests.”

The Washington Post has a detailed outline of the intelligence committee’s key findings, as well as the CIA’s program that established “black sites” around the globe following the Sept. 11 attacks. No one at the CIA has faced any criminal consequences, except former CIA official John Kiriakou, who leaked information about U.S. torture programs.