A declassified, and only slightly redacted version of the CIA’s report on the Sept. 11, 2001, terror attacks, which was... 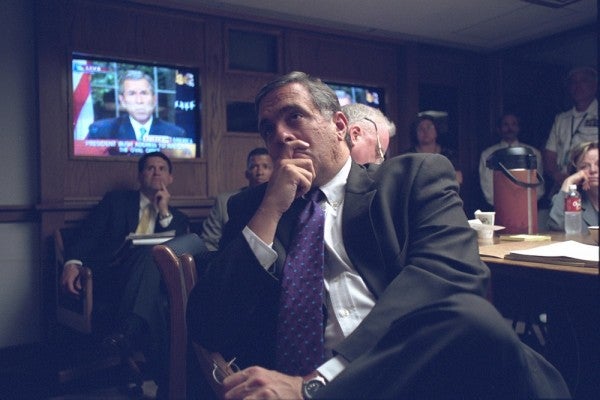 A declassified, and only slightly redacted version of the CIA’s report on the Sept. 11, 2001, terror attacks, which was released in June, absolves Saudi Arabia of any involvement in the attacks, paints a picture of interagency bickering, fights over turf, and a strained relationship between the CIA and FBI. The report itself is not new, however, the version released in June is far less redacted than previous versions, and includes rebuttal memos from then-CIA Director George Tenet to Inspector General John Helgerson.

“In responding to your assessment of my performance as Director of Central Intelligence in the period leading up to the tragedy of September 11, 2001, I must tell you in the strongest possible terms that your report has mischaracterized my leadership of both the Intelligence Community and the CIA with regard to the strategy, plans, and actions which I directed to deal with a very difficult problem,” wrote Tenet in a Feb. 16, 2005, letter. “The segment of the report that I read portrays almost no understanding of the resource context in which the Intelligence Community was operating, the programmatic priorities established by me, the obstacles I had to overcome to secure more resources, both dollars and people, to meet all of our highest priorities.”