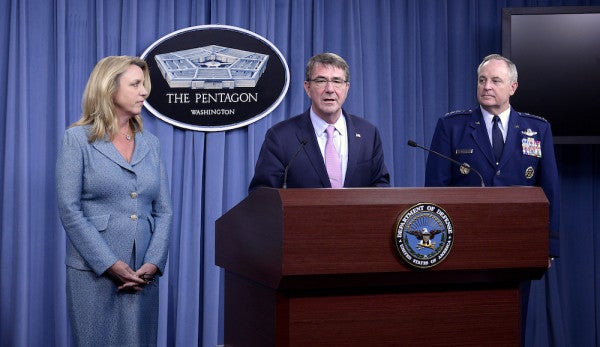 In the biggest aircraft deal since Lockheed Martin’s Joint Strike Fighter, and after U.S. financial markets closed Tuesday, Defense Secretary Ash Carter and Air Force leadership announced that Northrop will build the bomber, with a contract expected to value $55 billion over the life of the program. For Northrop, this is an industry-shaping deal that breathes new life into the world's sixth-largest defense company, according to Defense News.