American Sniper Gets It Right for Veterans

A movie review in Huffington Post by Afghan War veteran and Managing Director of Got Your 6 Chris Marvin says... 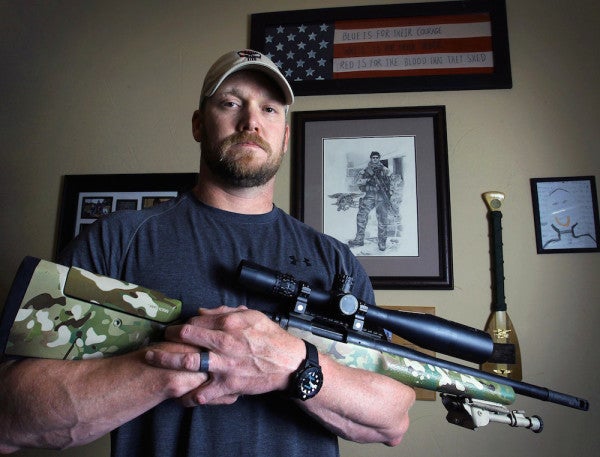 A movie review in Huffington Post by Afghan War veteran and Managing Director of Got Your 6 Chris Marvin says that “American Sniper,” the Clint Eastwood film depicting the life of U.S. Navy SEAL Chris Kyle, gets the narrative right for veterans. He writes, “American Sniper is in a new breed of Hollywood war films. It is an inspiration for how to properly and thoughtfully showcase veterans and the reintegration process — a model the entertainment industry should adopt more often.”

Hollywood is notorious for producing cheap imitations of military life and war, often leaving service members and veterans frustrated that directors can really get it that wrong. Telling Kyle’s story accurately is about more than just his war story, it's about the war stories of all those who served during the last 13 years of war.