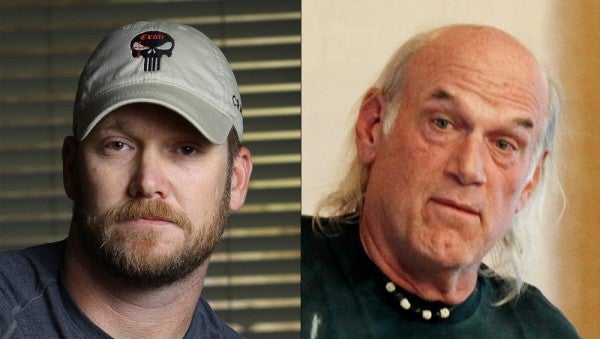 On June 13, the U.S. 8th Circuit Court of Appeals overturned a jury’s decision to award Jesse Ventura $1.8 million in damages following a 2014 defamation case between Ventura and the estate of Chris Kyle, reports the Associated Press.

The late Kyle was a former Navy SEAL and regarded as the deadliest sniper in U.S. military history.

In his book, “American Sniper,” Kyle described a fight between himself and Ventura at a California bar in 2006, and accused the former Minnesota governor of making offensive comments about Navy SEALs, including a line about how they “deserve to lose a few” in Iraq.

Kyle, who was killed by a troubled fellow veteran on a shooting range in 2013, gave sworn videotaped testimony before his death that the story was true.

Ventura, a Navy veteran and former SEAL himself, testified that the altercation never happened and that the chapter ruined his reputation among the tight-knit community, when he sued for defamation in 2014.

A jury awarded Ventura $500,000 for defamation and $1.3 million for unjust enrichment. Kyle’s widow, Taya Kyle appealed, asking that the verdict be thrown out and a new trial ordered on First Amendment grounds.

In a 2-1 decision, the judges also reversed the $500,000 defamation award, and remanded the case to the district court for a new defamation trial.

Two of the three judges found Ventura’s attorneys improperly let the jury hear that the book’s publisher Harper Collins had an insurance policy to cover a defamation award and attorney fees.

“From our review, these unsupported, improper, and prejudicial statements were not heat of the moment argument, but were strategic and calculated,” the judges wrote, noted the Associated Press.

Jurors would be less hesitant to issue a substantial defamation award if they knew Tara Kyle was covered by an insurance policy, said the appellate court according to the Star Tribune.