The Department of Veterans Affairs will receive the budget reallocation it needs to avoid facility shutdowns after the Senate’s last-minute... 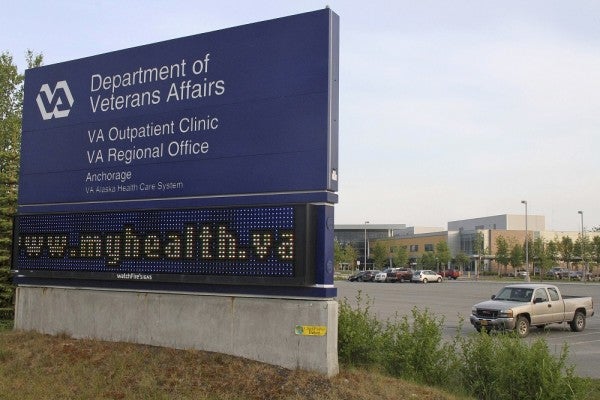 The Department of Veterans Affairs will receive the budget reallocation it needs to avoid facility shutdowns after the Senate’s last-minute deal was passed on Thursday. This comes a week after Secretary Bob McDonald spoke with Congress on Capitol Hill and warned that tens of thousands of veterans would have their health care disrupted if the budget wasn’t fixed.

The measure allows the VA to use roughly $3.3 billion in funds assigned to the new Choice Card Program to cover other areas, something that Congress has been resistant to agree to for the last year. In addition, the language will be changed so that all outside care efforts fall under a single “Veterans Choice Program,” in order to limit bureaucracy and allow for greater flexibility. The agreement also requires the VA to submit biweekly reports to Congress on how the transferred funds are being spent.

“We’re in this situation, quite frankly, because of gross ineptitude in planning that can only be characterized as malpractice in management,” said Sen. Richard Blumenthal, of the Senate Veterans' Affairs Committee. “Congress cannot be expected to continue to bail out VA because of mismanagement.”