In The Air Force, Quoting Miley Cyrus Means Getting Grounded

A case involving four pilots stationed at Laughlin Air Force Base in Texas who were investigated for drug-themed text messages,... 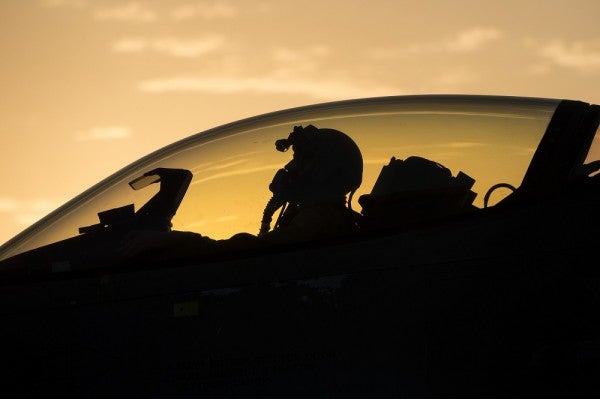 A case involving four pilots stationed at Laughlin Air Force Base in Texas who were investigated for drug-themed text messages, prior to three of the four being grounded, has lawmakers wondering if the Air Force overstepped its bounds. On Sept. 15, Congressmen Duncan Hunter and Adam Kinzinger, both of whom are veterans, sent a letter to the Air Force chief of staff wanting to know why the airmen had received “excessive punishment” due to text messages that showed “no evidence of drug use.”

The text messages feature song lyrics from pop star Miley Cyrus and the word “molly,” another name for ecstasy, appears to be what caught the investigators’ eyes. However, the pilots have argued that the texts were never meant to be taken literally.

The pilots all have impeccable records; no evidence was found to support the claim that they were doing drugs or distributing them as the investigation implied. Additionally, the warrant for the seizure of at least one of the pilots’ phones is dated after it was were taken, not to mention that the pilots were only looked into because investigators saw the texts while searching another airman’s phone in an unrelated investigation.