Sens. Tammy Duckworth and Johnny Isakson are announcing a bill that aims to reverse the decision made by USCIS earlier this year, impacting the path to citizenship for some children of service members overseas 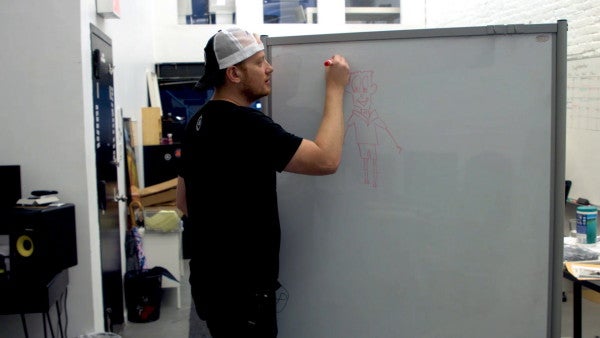 That policy change, which was previously estimated to impact 20-25 people a year, is set to go into effect on October 29, 2019.

USCIS officials said in August that the agency was simply being brought in line with the State Department's new interpretation of a previously-existing statute. For example, while USCIS had previously considered children adopted overseas as residing within the United States, the State Department would not approve that child for a passport because they did not consider the child to be residing within the United States.

“If I could change the law to our interpretation, I would happily do so,” the USCIS official said in August. “But the fact of the matter is, it's just not what the statute says.”

The policy “disadvantages certain children whose parents are serving our nation,” a draft copy of the announcement of the new bill, provided to Task & Purpose, says.

The new legislation aims to allow USCIS to continue operating the way it had previously, before the new policy, a Duckworth spokesperson said.

The press release says that the bill, the Citizenship for Children of Military Members & Civil Servants Act, would “honor the service of our military and the dedication of our civil service by making sure that their children born while stationed abroad, as well as stepchildren and adopted children, automatically acquire U.S. citizenship.”

USCIS officials maintained that USCIS was simply changing the way they interpreted the law to match the way the State Department interprets it, and that that the entire citizenship application process can be done overseas, “from application through oath.”

Recently, USCIS announced that they were reducing their overseas offices to just four “hubs,” and that the offices would provide naturalization services one week each quarter.