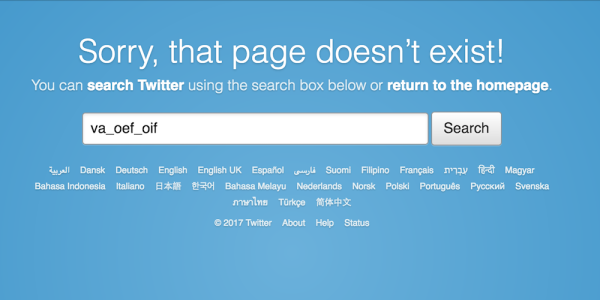 Task & Purpose reached out to the Department of Veterans Affairs public affairs office for a statement, but received no comment at the time of this writing.