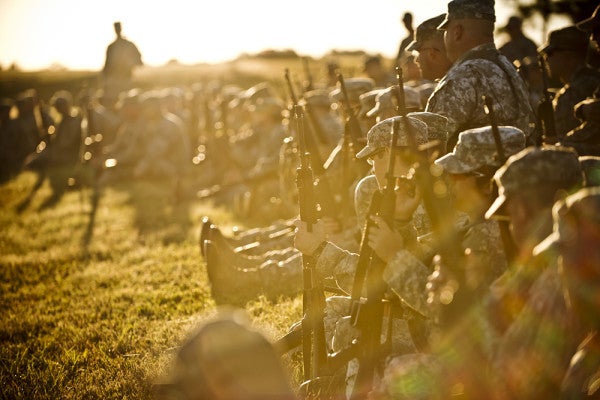 The unemployment rate among veterans has decreased for the fourth consecutive year, with 2014 seeing a 5.3% unemployment rate, a decrease of 1.3% from 2013, making this last fiscal year the lowest since 2008. Further, roughly one-third of new federal government hires in the last fiscal year were veterans, according to a report from the Office of Personnel Management. This is up from 31% from 2013, and the highest percentage in more than five years since the veterans employment initiative began in 2009.