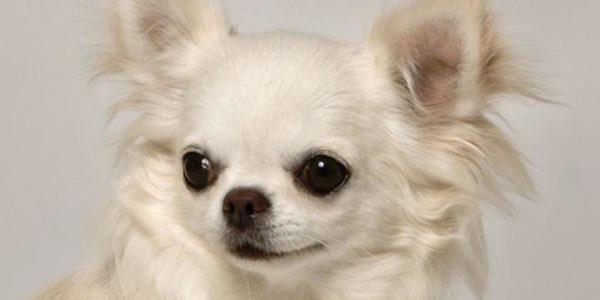 On the night of Feb. 21, a Florida woman woke up with a bullet in her leg. She’d just been shot. By whom? Well, it might’ve been her boyfriend, who was standing over her in the dark. Or, it may have been Diesel, her boyfriend’s dog. She wasn’t sure.

That’s what the woman, Summer Miracle, told Jacksonville police when they arrived on the scene, according to ActionNewsJax. Fortunately, her boyfriend, 25-year-old Brian Murphy, was able to set the record straight. It was Diesel who pulled the trigger.

According to Murphy, Diesel had woken him up in the middle of the night, so he let him outside. When the duo returned to the bedroom, where Miracle was fast asleep, Diesel leapt onto the nightstand, which is where Murphy kept his gun locked and loaded.

Because it was dark, Murphy wasn’t able to see how Diesel’s paw managed to slip into the trigger well and then apply enough force to the trigger to make the gun go off. All he saw was a flash and heard a bang. That’s when Miracle woke up bleeding and in pain.

Miracle was lucky to have her loving boyfriend there, because it was Murphy — and not Diesel — who then jumped into action, dressing her wound with a towel and calling the police. Miracle was taken to the hospital with non-life-threatening injuries.

It’s unclear what will happen to Diesel.