The First Trailer For ‘The Punisher’ Is Finally Here

Ever since Netflix announced in October 2016 that Frank Castle, aka The Punisher, would be getting his own spin-off series... 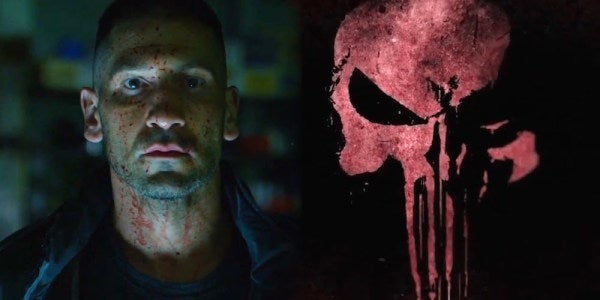 Ever since Netflix announced in October 2016 that Frank Castle, aka The Punisher, would be getting his own spin-off series after appearing in season two of Daredevil, we've been desperately waiting for it to drop.

In this Marvel universe, Castle, a former Recon Marine who served in both Iraq and Afghanistan, is a misunderstood vigilante, seeking his own form of justice against those who killed his family and anyone else who gets in his way. Played by Jon Bernthal, he's the unforgiving anti-hero whose military service plays a key role in his character development.

“Castle’s time in uniform is more than just an addendum to his backstory, or an easy way to explain his proclivity for firearms,” Task & Purpose's James Clark reported earlier this year. “It’s a defining feature of who he is, and that, combined with his all-or-nothing approach to dealing with bad guys has made him a sort of cult comic book icon in the military community.”

While Netflix hasn't released a premiere date for The Punisher, we know it's due out sometime in 2017. Also, Castle makes a cameo appearance in the recent Defenders trailer, which dropped on Netflix this week, so if you need to get your fix, that's a good place to start. (I haven't finished season one yet, so I can't confirm how much of a role Castle has, if any).

In the meantime, we're just going to have to watch this new teaser on repeat.