Everyone knows that whacking off and war go together, hand in hand, if you will. This applies to the enemy... 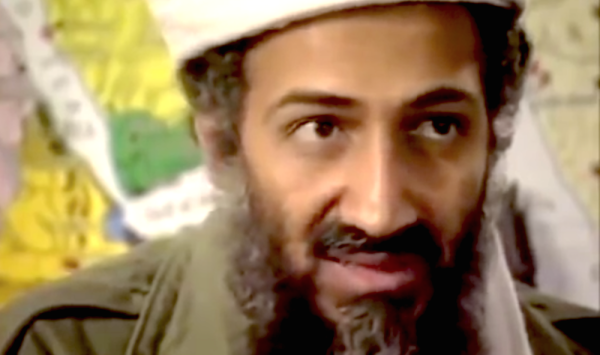 The top-secret letter purportedly gave jihadists the green light to go it alone, particularly while carrying out God’s will without their wives present.

Evidently, bin Laden had it on good authority that the act of self-love was “approved” by “the ancestors” for jihadi relief.

Still, in concluding his letter, he pulled back and questioned if it might be best just to “stick to the recommendation of total patience and seek help through fasting?”