A good friend of mine once described the relationship we have as a society with our veterans as a social... 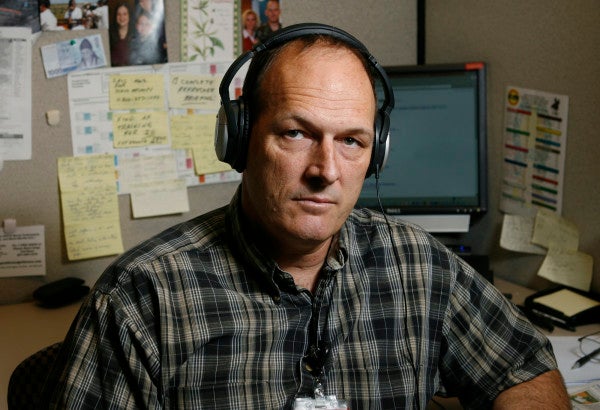 A good friend of mine once described the relationship we have as a society with our veterans as a social contract — a collective responsibility to care for those who have borne the heaviest burdens in the defense of our nation. In recent wars, however, the percentage of veterans bearing such a burden is shrinking dramatically in proportion to the rest of the population.

The decrease in this percentage has created a void that is often referred to as the civilian-military divide. This phrase has been referenced increasingly lately within the veteran community in regards to failures in fulfilling the aforementioned social contract.

A recent poll conducted by Monmouth University has helped to shed some light on the perceptions and attitudes behind the civilian-military divide. The poll was a statewide random sample of 803 adult residents of New Jersey, to be clear, it does not represent a nationwide perspective.

However, the poll found that veterans may face their most difficult uphill transition battles during the interview and hiring processes. Monmouth University reported finding that “42% of residents believe that concerns about PTSD are a major factor when employers consider whether to hire a recent veteran.” Additionally, “40% say that private employers should be able to weigh the possibility of a delayed onset of PTSD symptoms before deciding whether to hire a vet.”

If these numbers hold true, they may be hurting the job prospects of veterans who have recently returned from combat and who are already struggling with the transition process and the cultural stigmas surrounding mental illness. We know that according to labor statistics, veterans historically suffer from higher levels of unemployment and if employers are electing to pass on qualified and talented veterans because they fear a “possible” post-traumatic stress outbreak, then they are simply caving to the inaccurate stereotype of the angry and violent veteran often portrayed in media and film.

These percentages are ultimately manifestations of that ever-increasing void between the civilian population and those who have served. It is incumbent on both parties to understand the realities concerning soldiers returning home with post-traumatic stress. Most importantly, it is vital for employers to recognize that not every soldier who has served in combat will be diagnosed with post stress traumatic. Those who do receive the diagnosis will often have to overcome many hurdles to receive the proper care, whether it is in the private sector or through the Department of Veterans Affairs. Finally, we know from the VA’s own numbers that statistically veterans who suffer from severe post traumatic stress are more inclined to hurt themselves than those around them.

Educating ourselves about mental illness in the veterans community is extremely important. Four years ago, with that goal in mind, Congress set aside Friday, June 27 as National Post Traumatic Stress Disorder Awareness Day. The better we understand what veterans are going through, the better we can take care of them and enforce the social contract. It is my hope that our younger generations will see the pride and respect in which we care for those who have served, and they will be inspired to take up the uniform and serve themselves. This is the cycle that we must fight to protect, not just to fill the ranks of our military, but to protect our very moral fabric.