In the Marine Corps Times, Army Maj. Todd H. Bonham writes about why the military’s proposed retirement plan is fiscally... 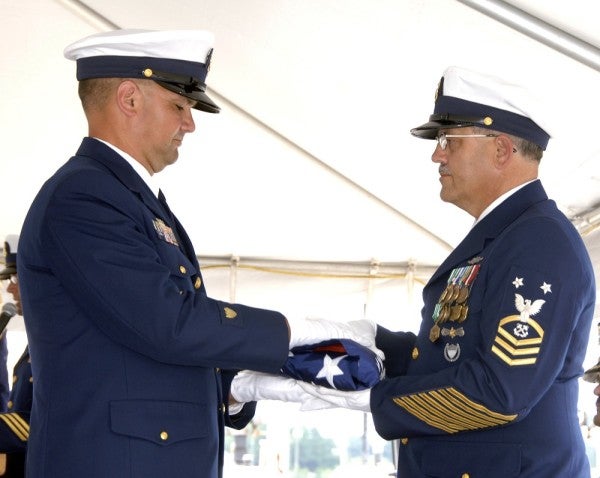 In the Marine Corps Times, Army Maj. Todd H. Bonham writes about why the military’s proposed retirement plan is fiscally detrimental for troops in the long run. The new retirement plan is a hybrid of the traditional military plan and civilian retirement pensions. The proposed legislation would allow service members to retire before 20 years, but would require them to pay into their plan.

“While this hybrid mix is not necessarily all bad, drawbacks exist. My long-term concern is that it sets the stage for further erosion of retirement benefits. Once the shift moves to a defined contribution type retirement plan, future reformation may continue to cut the security of the military pension… Changing the current retirement system for U.S. service members will have far more detrimental effects to the service member and will cost more than the current system.”