A recent change to Air Force Instruction 36-3203 — the provision that deals with retirement — may cause some active-duty... 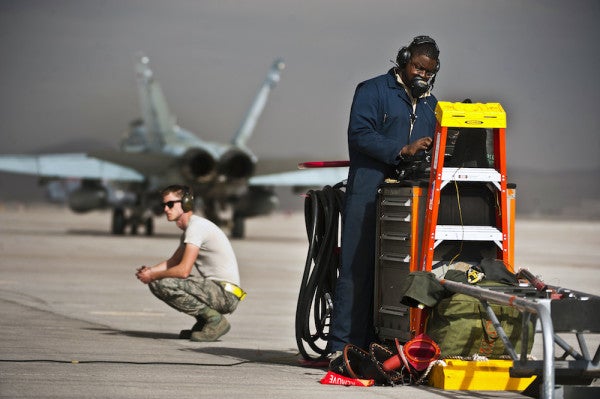 A recent change to Air Force Instruction 36-3203 — the provision that deals with retirement — may cause some active-duty and reserve officers to have their retirement denied or delayed. This policy, which was first reported by former airman Tony Carr, comes on the heels of the Air Force voluntarily discharging 19,000 airmen from its ranks just last year.

A footnote listed in the instruction will invoke stop loss for a number of airmen who are tasked to deploy, or who have applied for retirement on or after their assignment selection date or notification of a 365-day extended deployment.

“The current Air Force manning shortage was not only foreseeable, but self-inflicted, which makes resort to Stop Loss under the circumstances look less like force management than force malpractice,” Carr told Air Force Times.