The Army will conduct an investigation in response to allegations that 22,000 soldiers diagnosed with mental health problems were discharged... 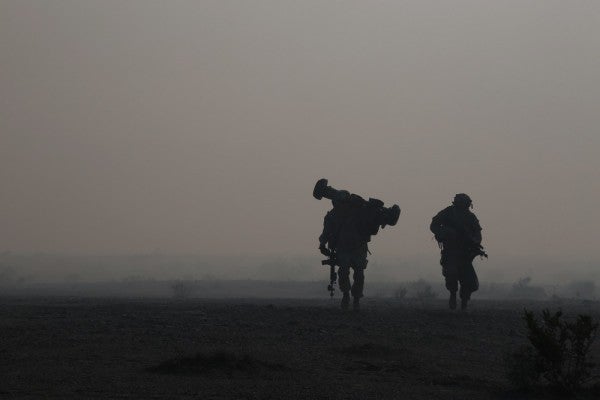 As a result of their discharges, the soldiers do not receive retirement, health care, and other benefits; these actions might discourage others from seeking mental health care, wrote the lawmakers in a Nov. 4 letter.

“We strive to have a process that is fair, objective and deliberate, and that ensures due process and the maintenance of good order and discipline within the ranks,” responded Eric K. Fanning, the acting Army secretary, in a Nov. 30 letter to Sen. Chris Murphy of Connecticut. “The decision to separate a soldier from the Army for any reason is not an easy one, which is why we require a thorough review of the facts in each and every case. Nevertheless, I appreciate the concerns you raised in your letter and take them very seriously.”