In about two weeks, former Marine Cpl. Kyle Carpenter will join a small class of elite warriors of Iraq and... 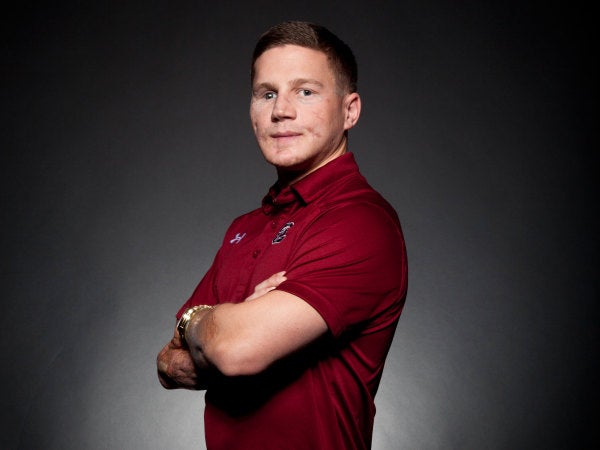 In about two weeks, former Marine Cpl. Kyle Carpenter will join a small class of elite warriors of Iraq and Afghanistan who have received the nation’s highest award for valor, the Medal of Honor.

During a battle in southwestern Afghanistan in 2010, Carpenter used his body to shield a grenade blast in an effort to save a fellow Marine. It was a decision he thought would end his life.

But he survived, recovered, and is set to become just the second living Marine to receive the Medal of Honor.

As he said in a recent video produced by the Marine Corps, he’s just getting started.

A Marine Corps buddy of mine, Sgt. Bryan Nygaard, was in Carpenter’s platoon in boot camp and was invited to the ceremony. He shared a photo of the invitation, and I thought I’d share it here: