Congress is voting to repeal the wrong war authorization

Congress is pretending to be productive. 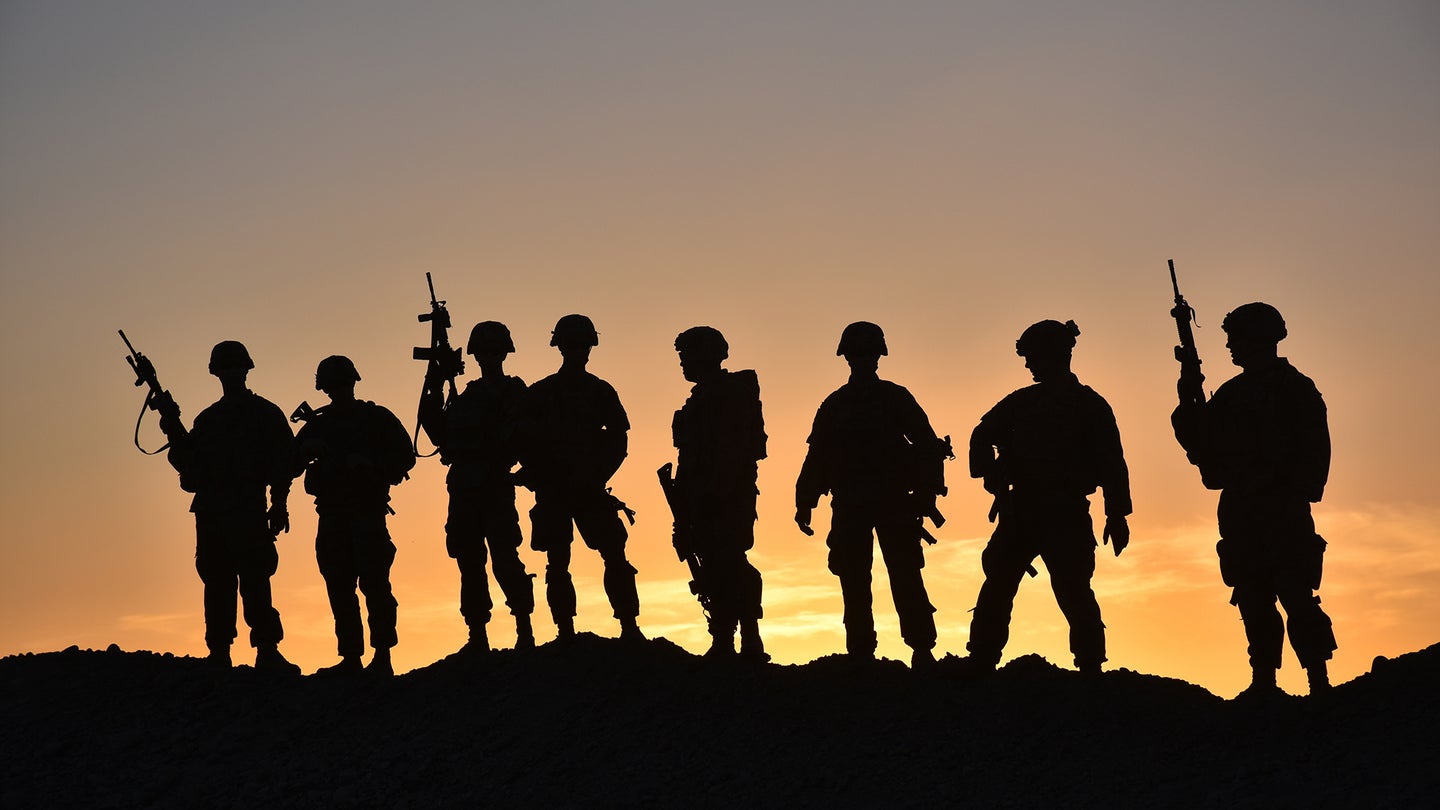 In the news business, we call certain stories “evergreens” because they are essentially always true. One example of this kind of story is “Congress does something pointless, again.”

Full disclosure: My faith in elected leaders died when I began covering municipal meetings years ago, spending hours listening to township supervisors argue about stormwater runoff while the bored reporter sitting next to me scrawled Bruce Springsteen lyrics in his notebook.

But Congress always manages to find a way to take the art of wasting time into a Banzai Charge of bulls**t. To wit: Lawmakers are close to repealing the wrong authorization for use of military force in a symbolic half-measure that will do nothing to end the Forever Wars.

On June 17, the House of Representatives voted to repeal the 2002 authorization for use of military force that allowed then-President George W. Bush to order the invasion of Iraq. The Senate is also expected to vote on the matter this year, according to the Washington Post.

The law that Congress may repeal describes “Iraq’s ongoing support for international terrorist groups combined with its development of weapons of mass destruction” as continuing threats to U.S. national security. (Narrator’s voice: None of that is true.)

Since Saddam Hussein is dead; his alleged stockpiles of biological and chemical weapons turned out to be fantasies; and Saddam’s supposed ties with Al Qaeda proved to be lies, it would appear that the 2002 AUMF has been largely irrelevant since all U.S. troops left Iraq at the end of 2011.

Granted: In August 2014, then-President Barack Obama initially cited the 2002 AUMF among his legal justifications for ordering military action against the Islamic State terrorist group in Iraq and Syria; but his administration eventually presented Congress with a report that argued the war against ISIS was legal under the 2001 authorization for use of military force – also known as the father of the Forever Wars.

The 2001 AUMF has allowed every president over the past two decades to wage war without congressional approval by providing the legal justification to conduct military operations against, “those nations, organizations, or persons he determines planned, authorized, committed, or aided the terrorist attacks that occurred on September 11, 2001, or harbored such organizations or persons” – which has been repeatedly interpreted to include any terrorist group that is even loosely connected to Al Qaeda.

The Obama administration argued that ISIS was the latest iteration of Al Qaeda in Iraq, which had either been part of the main Al Qaeda terrorist group or an associated force, a 2017 Congressional Research Service report found. The fact that ISIS and Al Qaeda were rivals at the time did not seem to make much of a difference.

The 2001 AUMF has also been used to justify airstrikes against ISIS in Libya as well as counter-terrorism operations in the Philippines, Yemen, and elsewhere across the world. In other words: It’s the mighty spring that has driven the Post 9/11 wars.

Some people might say that if Congress ultimately repeals the 2002 AUMF, it would be a good first step toward ultimately getting rid of the 2001 AUMF, which actually matters. I am not one of those people.

For whatever it’s worth: It looks to me as if Congress is trying to get out of its job by pretending to be productive. Imagine if I tried doing this at my job.

ME:  Well, I haven’t done any “work” on it per se, but I have managed to create a really cool meme that we could post instead.

ME: It’s a topical meme that analyzes the relationship between Batman and Catwoman. Hint: They are doing the deed.

You could only imagine how well that would go over.

With all of the above said, it’s always possible that I could be completely wrong. I’m not a lawyer and perhaps repealing the 2002 AUMF might actually help to bring the Forever Wars to an end.

In October 2017, then-Defense Secretary James Mattis provided lawmakers with a written explanation about how the 2002 AUMF has allowed the United States to continue fighting threats stemming from Iraq since the end of Saddam’s regime, including Al Qaeda and ISIS.

“The 2002 AUMF also provides authority to respond to threats to U.S. national security from Iraq that may re-emerge in the future and that may not be covered by the 2001 AUMF,” Mattis wrote. “The repeal of the 2002 AUMF could call into question the President’s authority to use military force to assist the Government of Iraq both in the fight against ISIS and in stabilizing Iraq following the destruction of ISIS’s so-called caliphate.”

Since then ISIS has lost control of the physical territory that it controlled and now the terrorist organization is waging an insurgency in Iraq and Syria. ISIS leader Abu Bakr al-Baghdadi was killed during a raid by U.S. special operations forces in October 2019.

However, President Joe Biden also has other tools that allow him to take “defensive” actions, including Article II of the Constitution and Article 51 of the United Nations Charter – both of which the Defense Department cited as the legal justifications for airstrikes against Iranian-backed militia groups in February.

So, I’m going to go out on a limb and wager that even if the Senate repeals the 2002 AUMF, nothing much is going to change.  Congress had its chance in the days after Sept. 11 to assert its constitutional role of declaring war. Instead, it willingly surrendered its powers to the executive branch so that life and death decisions concerning U.S. troops and their families could be somebody else’s problem.