FBI: Shooting at Naval Air Station Pensacola was ‘an act of terrorism’

"We work with the presumption that this was an act of terrorism," USA Today quoted FBI Agent Rachel Rojas as saying at a news conference. 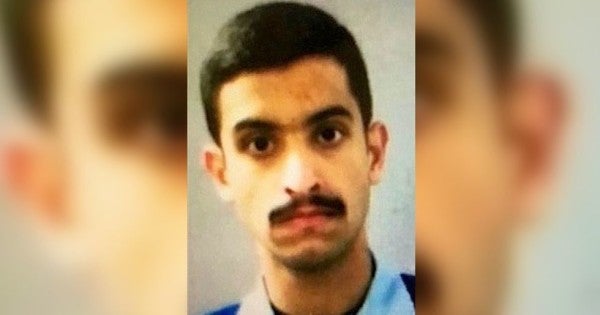 The FBI is treating the recent shooting at Naval Air Station Pensacola, Florida, as a terrorist attack, several media outlets reported on Sunday.

“We work with the presumption that this was an act of terrorism,” USA Today quoted FBI Agent Rachel Rojas as saying at a news conference.

The suspected gunman, who was also killed, has been identified as Saudi Royal Air Force 2nd Lt. Mohammed Alshamrani, who was one of the hundreds of international students at Pensacola training to become a naval aviator.

All of the international students have been accounted for and none has been arrested in connection with the incident, the Associated Press quoted Rojas as saying.

Speaking on Fox News Sunday, Defense Secretary Mark Esper said he did not know if the shooter specifically targeted Americans. Esper stressed it is important to let the investigation play out to discover the gunman's motive.

Esper confirmed that one or two fellow Saudi aviation students videotaped the shooting with their cell phones.

“What's unclear is: Were they filming it before it began or was it something where they picked up their phones and filmed it one they saw it unfolding,” Esper told host Chris Wallace. “That may be a distinction with or without a difference. Again, that's why I think we need to let the investigation play out.”

When Wallace noted that seemed unusual for the other Saudis to respond to the shooting by capturing it on their cell phones, Esper replied: “I don't know. I'm not trying to pass a judgment on it at this point in time. Today, people pull out their phones anything and everything that happens.”

Esper has ordered a review of how the military and other government agencies conduct security background checks on foreign students that train in the United States.

UPDATE: This story was updated on Dec. 8 with comments from Defense Secretary Mark Esper.