Between 2001 and 2016, the Global War on Terror left more than 1,650 service members as amputees. Though prosthetics have... 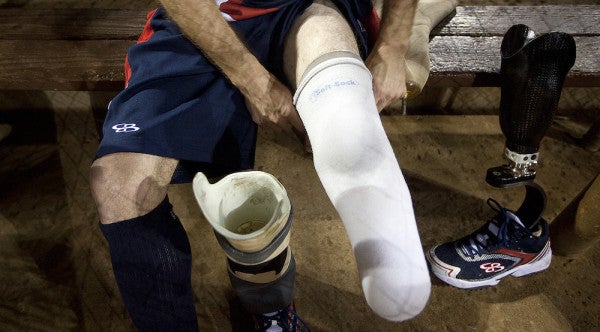 “Warfighters and civilians alike suffer large surface and burns, and these result in medically and cosmetically problematic scars,” Jason Brant, a researcher with the University of Florida, said in the release. “The impacts of these scars … are really staggering. The ability to develop effective therapies will have an enormous impact not only on the health care system but on the individuals as well.”