Exactly one week before the two-year anniversary of the Boston Marathon bombing, Dzhokhar Tsarnaev, the sole living suspect for that... 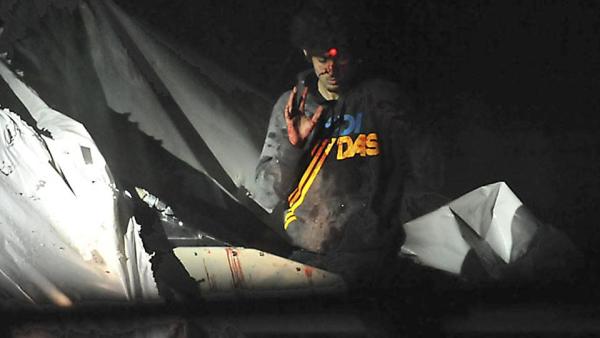 Exactly one week before the two-year anniversary of the Boston Marathon bombing, Dzhokhar Tsarnaev, the sole living suspect for that crime, was found guilty of all 30 charges he faced.

His bombing of the 2013 Boston Marathon killed three and wounded an astonishing 264. It was a remarkable instance of homegrown, lone-wolf terrorism still motivated by Islamic fundamentalism.

Tsarnaev was apprehended just days after the bombings on April 19, after a dramatic shootout that left 26-year-old police officer Sean Clarke dead. Tsarnaev’s co-conspirator and brother Tamerlan Tsarnaev was also killed in a dramatic chase. A full-day manhunt resulted in Dzhokhar Tsarnaev being found wounded, hiding in a boat in someone’s backyard in Watertown, Massachusetts.

Many of his victims were in the courtroom today when the verdict was read. According to CNN’s Alexandra Field, many victims sat quietly through the reading of the verdict. Some were literally on the edges of their seats.

Tsarnaev is slated to be sentenced April 13.