Elliott Kline decided he needed to get serious about his neo-Nazism when he saw a neo-Nazi hero get punched. Kline,... 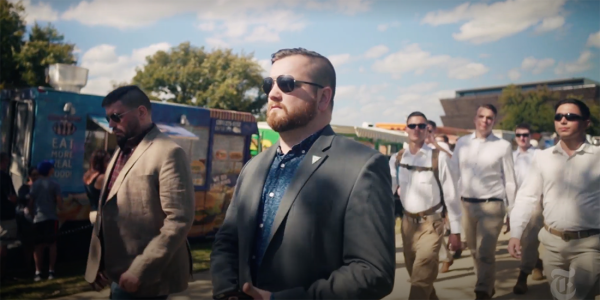