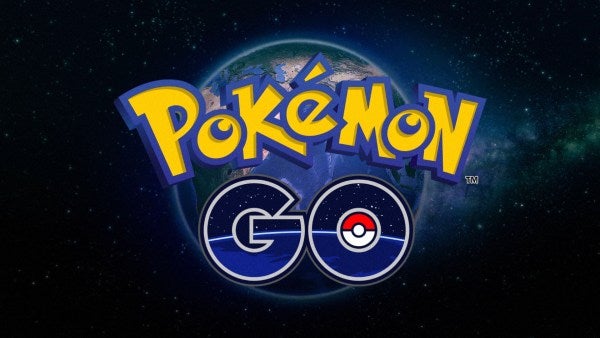 Instead, the Marine Corps veterans helped police in the Orange County city catch a man who was bothering children at a playground. Investigators later learned the man was wanted for attempted murder by authorities in Sonoma County.

“It’s not what we were expecting our day to turn out with,” said Ortega, who is pursuing his associate’s degree in automatic technology at nearby Fullerton College.

“The game, when it loads up on the screen, says to be cautious of your surroundings. Strongly follow that advice.”

Ortega, 24, and Soch, 26, who are roommates in nearby Placentia, Calif., arrived downtown about 9 a.m. and played the smartphone game for an hour.

At some point, Soch’s game froze near a museum. He looked up and saw a man who appeared to be scaring a woman and her three sons.

The man appeared odd, wearing a mismatched outfit with an oversized jacket and a baseball cap. He held an artificial rose in his hand, Ortega said. At some point he snapped his fingers and appeared fidgety.

The roommates walked toward the man, who told them he was looking for a shelter or cigarettes.

“I said, I don’t have smokes but there’s a police station nearby. If you go, they can point you to resources,” Ortega recounted.

After the man walked away, he approached another woman who was with her two sons, Soch said. He briefly talked with the mother, but as he walked away, he managed to wipe his hand across one of the boy’s chest or shoulders.

The mother did not seem to notice the touching, but Soch said it made him uncomfortable, so he continued observing the man.

“We kept our distance. We didn’t want to alert the guy and escalate the situation,” Soch said.

The man made his way over to the park, where the mother and two sons had ventured. Then, Soch and Ortega saw the man grab one of the boy’s feet and move his hand up the boy’s leg.

Ortega bolted to the park and escorted the man away, while Soch stayed with the two mothers and five children.

Police arrived and detained the man for questioning. Officers took witness statements from Soch and Ortega as well as the mothers and their sons.

“It did not get violent in any way,” Ortega said, noting that the man cooperated with police and sat calmly on the sidewalk as police questioned him.

Fullerton Police Sgt. Kathryn Hamel said the man was initially arrested on suspicion of child annoyance, but investigators later learned that authorities in Sonoma County have a warrant for his arrest for attempted murder.

His name is being withheld until Fullerton investigators conclude that releasing his identity will not jeopardize the case in Sonoma County, Hamel said. Police plan to extradite the man for prosecution.

Soch said the experience has not diminished his enjoyment of the Pokemon Go game. He played a Gameboy version of the game as a child, and the app has offered a fun source of nostalgia.

Still, he said he is grateful for his training in the military, which taught him to always be aware of his surroundings.

“If I hadn’t looked over to my left and seen this guy who looks out of place, I could have missed it,” Soch said. “The best thing I can say: Remind yourself that you are not in the phone playing the game. Look around and be more aware.”