What does Memorial Day really mean to those who served?

We want to hear from you. 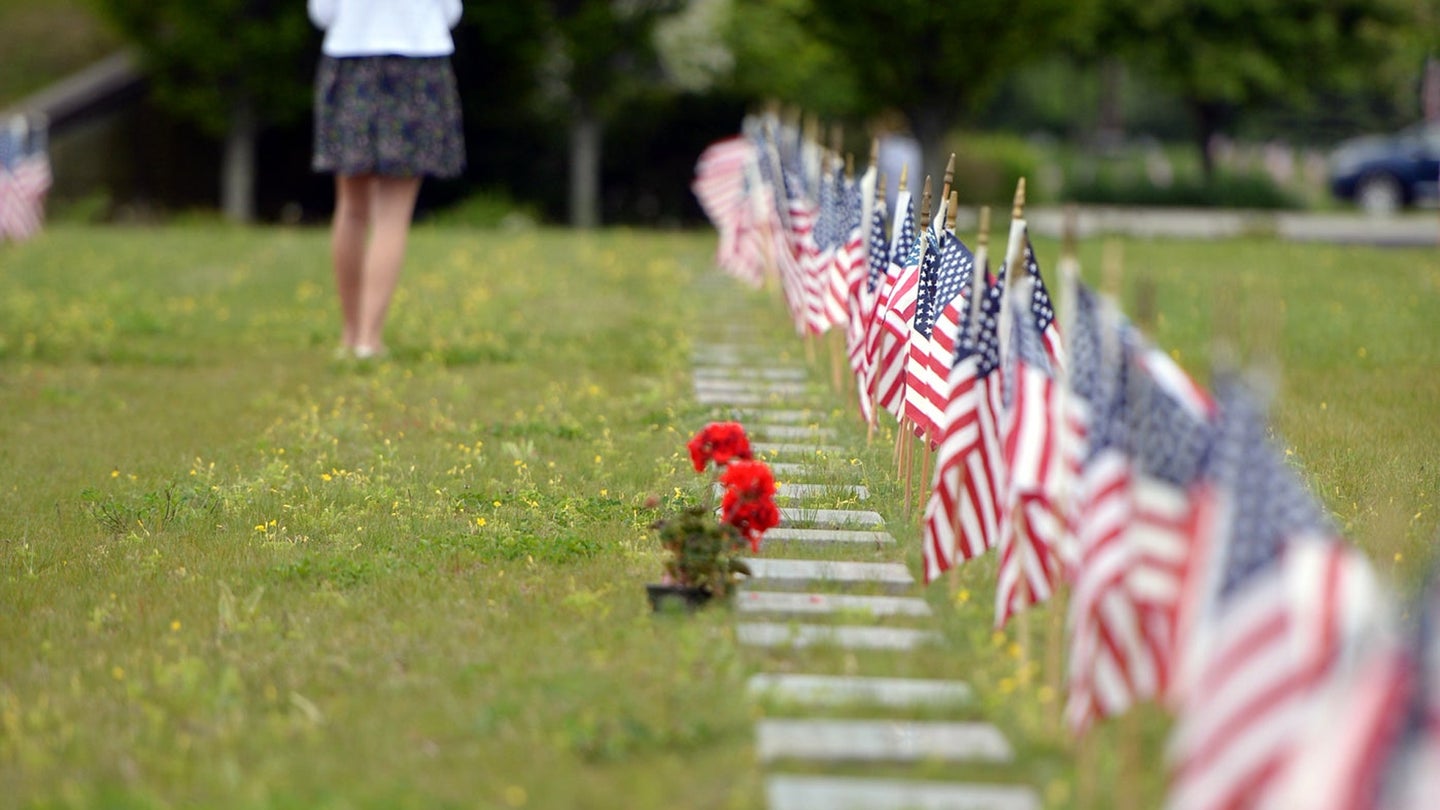 Memorial Day means something different to everyone depending on who you ask.

For the kids in your neighborhood, it likely marks the beginning of summer and the opening of the community pools. For others, it means a long weekend and an opportunity to gather with friends and family — which for many has been a long time coming, as the nation recovers from the novel coronavirus (COVID-19) which has kept families apart for over a year. Some see it more as a day for deals on consumer items as the holiday has gradually become more and more commercialized.

But for many, Memorial Day is an opportunity to remember friends who paid the ultimate price and are no longer with us. Some approach the day seriously and with a somber spirit; others may choose to remember their loved ones by gathering around a grill and raising a cold one in their honor. Many will do both.

The holiday started after the Civil War, according to the Department of Veteran Affairs, when Army Maj. Gen. John A. Logan, a leader of a Union veterans organization, called for May 30 to be known as “Decoration Day,” saying it was “a time for the nation to decorate the graves of the war dead with flowers.” There are also reports of the tradition starting in the South when women decorated not only the graves of Confederate soldiers but the graves of Union soldiers as well.

Logan suggested that the graves of the war dead be guarded “with sacred vigilance … Let no neglect, no ravages of time, testify to the present or to the coming generations that we have forgotten as a people the cost of a free and undivided republic.”

After World War I, the day was “expanded to honor those who have died in all American wars,” the VA said, and was declared a national holiday by Congress in 1971 to be celebrated on the last Monday in May. Then in 2000, “The National Moment of Remembrance Act” was signed into law, encouraging Americans everywhere to pause at 3 p.m. local time “for a minute of silence to remember and honor those who have died in service to the nation,” according to the VA.

Marine Corps veteran Carl Forsling made the argument in 2018 that the “best way to think of Memorial Day is not as a national military funeral, but as a national wake. We’ve already shed our tears for fallen comrades. There’s nothing wrong with shedding a few more, especially for the recently departed, but a better way to cherish their memories is to spend a moment reflecting on all the good things their sacrifices enabled the rest of us to enjoy.”

But how do you spend Memorial Day? Is there someone specific you’re keeping in mind this year, who you’d like to share a story about? Do you have an annual tradition that you’ll take part in to mark the day? Tell us in the comments below what this holiday means to you, your family, and your friends.